Since the beginning of the pandemic, the workforce has seen many major changes. Working from home became the norm, four-day work weeks began to trend, and some companies even prepared to work from the ‘metaverse’.

In the first half of 2022, we also saw a shift towards unionization. From Starbucks baristas, Amazon warehouse workers, and even Google Fiber contractors, employees are once again pushing for unions according to CNBC.

Since May of 2022, the National Labor Relations Board has seen a 60% increase in union petitions over six months as reported by The New York Times. So why, after so many years of a declining trend, are unions becoming popular again? Let’s examine why employees are pushing for unions in 2022. 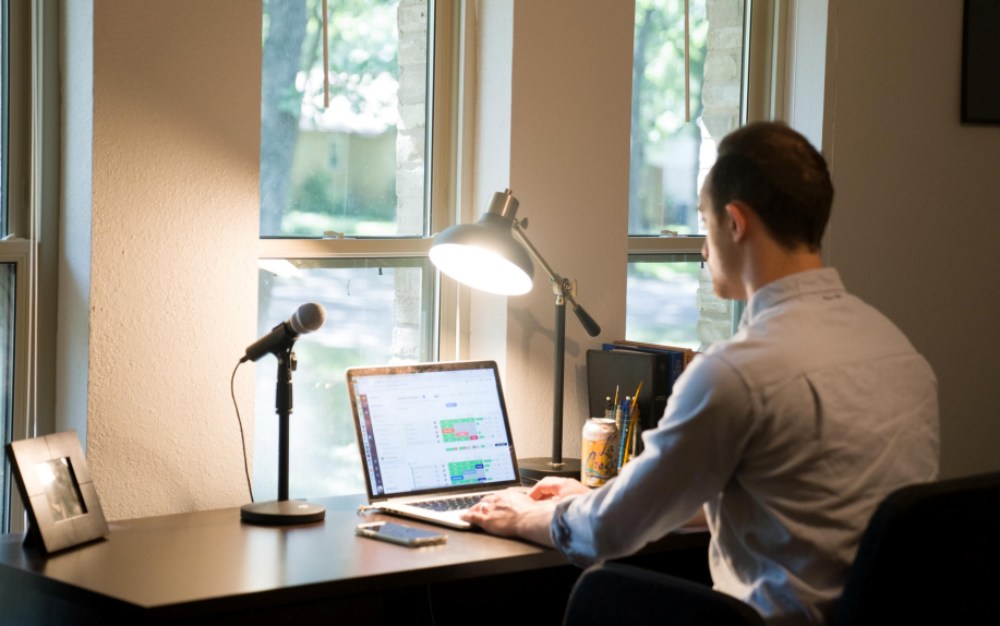 The need for unions in a post-pandemic workplace is greater

As the world changed to combat the COVID-19 pandemic, the workforce was forced to change with it. The most notable change was the mass transition to remote work. As vaccines became more available to the majority of employees, many were asked by their employers to return to the office. This request wasn’t met with cheers and applause as management would have liked.

Many employees pushed back against the return to the office. When employers decided to make it mandatory, we started to see the beginning of the Great Recession. Whether employees wanted to stay home for personal or professional reasons, employers began to learn that this modern workforce is not going to sit idle or be pushed around.

In order to continue working in a manner that prioritizes the employees, the workforce began to see that the best way to ensure their own satisfaction and job security was to be supported by a union.

During the early days of the pandemic, college students were graduating with fewer and fewer opportunities available. They were forced to turn toward more frontline work for companies like Amazon and Starbucks.

When the Great Recession happened, employees who chose to remain in their roles were likely tasked with increased responsibilities while remaining at the same rate of pay. Employees wanted to be given a more accurate salary, and employers didn’t want to pay it.

Additionally, inflation is also causing an issue for many. For professionals early in their careers, many are juggling bills, rent, student loans, and more. In order to secure fair, livable wages, these employees are willing to unionize to ensure everyone is paid appropriately. Instead of taking no as a final answer, they’re taking action. 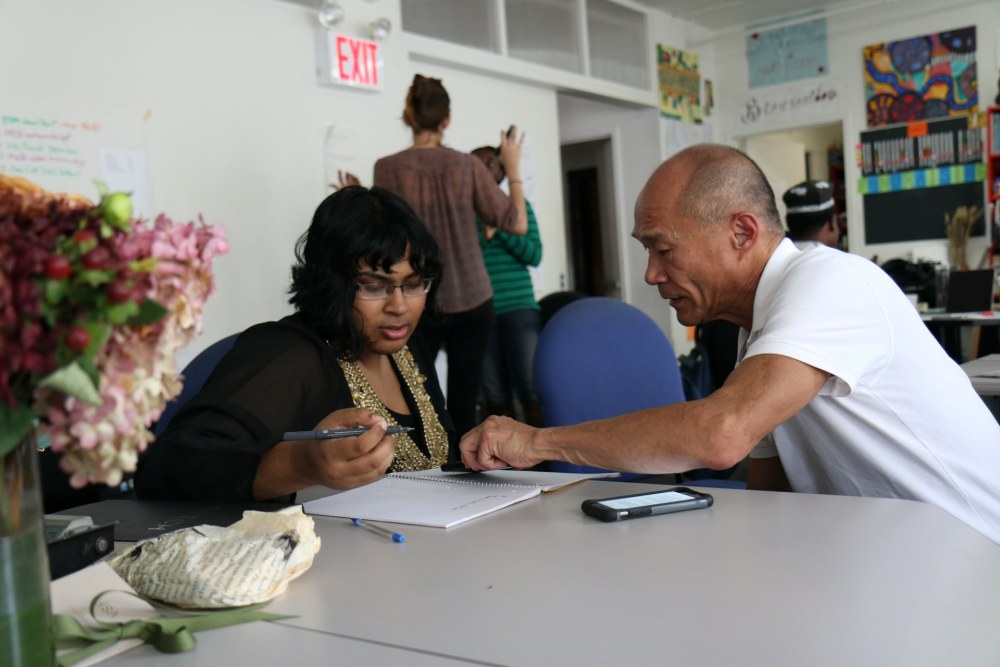 When the first Starbucks in Buffalo, N.Y. was successfully able to unionize, it would only stand to reason that others would follow. Unions have always offered benefits for employees; however, the fear was always that if the union fails, there would be retaliation from the employers.

Many of the negative perspectives toward unions likely come from corporate America’s resistance to unions over its long history. Many organizations have even funded anti-union campaigns.

However, as society becomes more interconnected, it is easy to see how employees within unions are able to secure better wages, better benefits, and stronger job security. When the Starbucks union in Buffalo was broadcasted across the country, it showed our modern-day workforce that unions are possible and they do work. Now, we’re starting to see the workforce trend in that direction.

Though it will be hard to predict what exactly is to come with unions and the workforce, we can be certain that we are seeing a push for them now. To stay up to date on the latest trends in the workforce, continue to check in with BrandResumes’ HR Corner every other week for the latest.

The post Strength in Numbers: Why Employees Are Pushing for Unions in 2022 appeared first on BrandResumes | Professional Resume Writing and Career Advancement Service.

Our 10th annual Coursera Conference recently offered a unique opportunity for Coursera’s leadership team, representatives from our partner organizations, and more than 3,000 participants from… 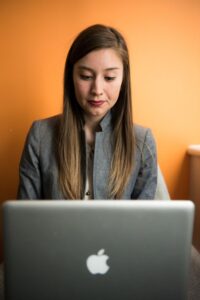 Working remotely has proven to be quite beneficial for many companies and employees alike. In the last few years, many of us have transitioned away… 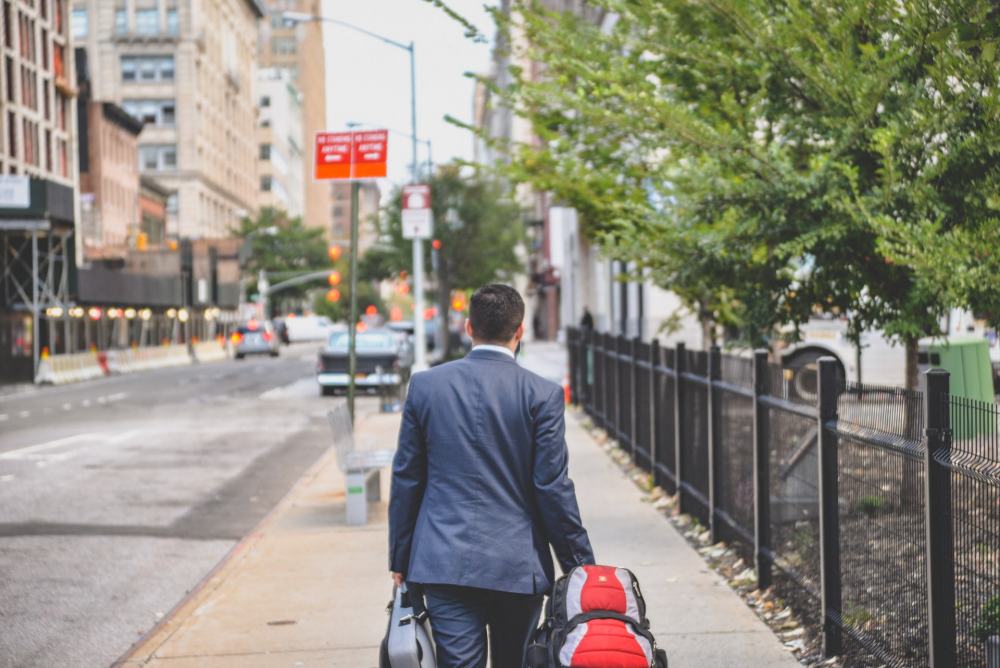 Employee satisfaction is crucial for maintaining a strong workforce, and it is also necessary to recruit high-performing talent that consistently and efficiently accomplishes tasks. In… 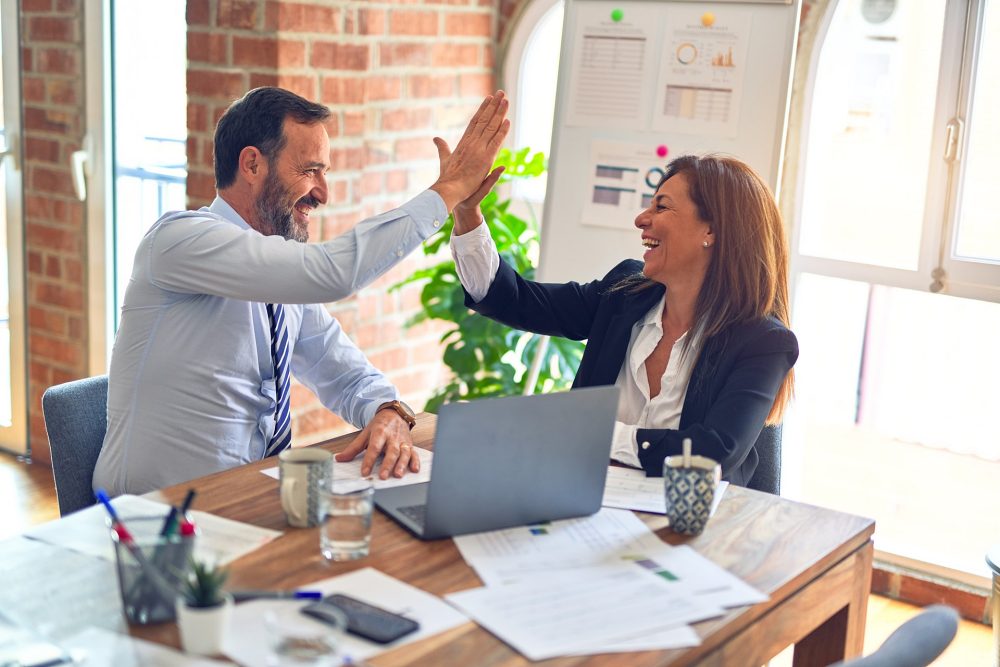 It is always fun and exciting to hire and bring on new talent to your team, but it can be a lot of work as…

By now, many of us have heard about the push towards transitioning from the traditional five-day, forty-hour workweek into a new, modernized four-day workweek. For…

Strength in Numbers: Why Employees Are Pushing for Unions in 2022

Please confirm you want to block this member.

You will no longer be able to:

Please note: This action will also remove this member from your connections and send a report to the site admin. Please allow a few minutes for this process to complete.

You have already reported this
Clear Clear All